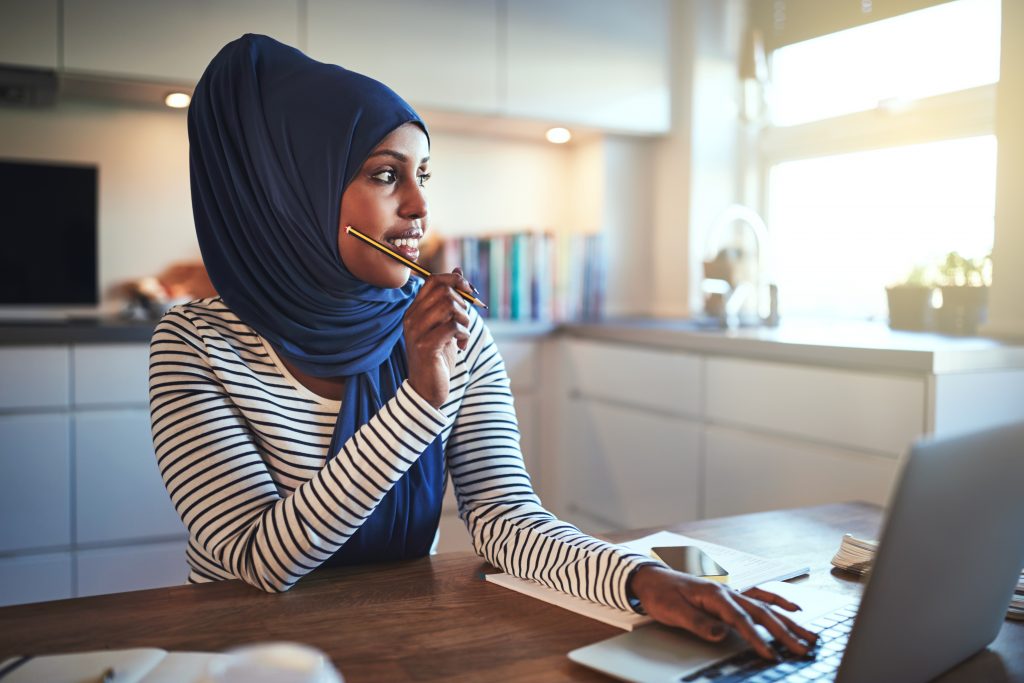 Have you written a letter to your future self before? When I was in eighth grade, I had a history teacher that had us write a letter to our future selves, which would be opened at a later date close to high school graduation. We were instructed to write about our current hobbies, favorite music, friends, and our future hopes and goals. I wrote about how my volleyball and track seasons were going and how I hoped one day I would be a college athlete. I wrote about the Black Eyed Peas and how much I loved them and my favorite songs. Cringey, right? I finished my letter by telling my future self what I hoped I would accomplish in the next four years and reminded future me to not be so hard on myself.

Over the course of the next few years, I forgot all about the letter I wrote, until the day before graduation when I finally was able to read it. When I unsealed the letter and read what 13 year old me had written, I laughed and cringed and eventually was brought to tears. I was shocked by what had changed, but thankful for the personal growth I saw. I was heading to college to major in Secondary Education and as a member of my university’s volleyball team. I no longer listened to the Black Eyed Peas (except for the occasional throwback), and I was still working on being an advocate for myself and finding my voice. The letter was such a breath of fresh air, I then came up with the idea of writing a letter to my future self for when I graduated college. Being 17, my goals for the future were different. I sat down and wrote another letter to myself, this time, to open the day before I graduated from college.

Three years later, I unsealed yet another letter from myself. The emotions I felt while reading that letter were indescribable. My younger self had written about how I was nervous to leave home, moving to a place where I didn’t know a soul.

She was scared of living up to the standards she had set for herself but was determined to make her family proud. The last thing she wrote about was finding happiness.

Younger me had been struggling with knowing where she belonged and just wanted to find her place in this world. Reading my final letter urged me to reflect on my past three years. Three years full of switching majors, an athletic career cut short by injury, one too many crazy hair phases, gaining lifetime friends, goals I reached and even the ones I fell short on. Reading my letter made me more conscious of how I have changed and grown. It reminded me of some of my past visions that I lost track of along the way. It made me appreciate how far I have come and it made me look forward to the future.

Memories tend to fade and become distorted over time, making them unreliable by the time you graduate. It’s far better to put pen to paper and write down all of your hopes and dreams, your visions and aspirations, as well as ask some mindful questions that only your future self can answer.

As you write your letter, your current thoughts and consciousness will be stored in your words. And as you read it after graduation, months or years later, you will be provided with a different perspective, letting you see just how much you have changed since then. Write to yourself. Include your goals and your fears. Ask yourself questions, and offer advice to your future self. There are no restrictions on how far you should project your letter to — you can write to your future self 1 year, 3 years, 5 years, or even 10 years from now!

A few quick few prompts to start your letter could be…