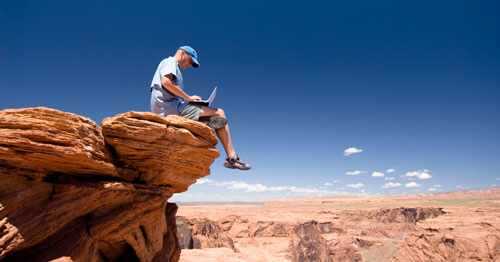 Challenges are a part of distance learning education. If you are a nursing student, for instance, the challenge is to go about your time receiving instructions from a superior who is miles away from you.

Distance education enables you to become independent. You learn things through discovery and research at your own time and pace. In that, you must build a sense of responsibility over your actions because your teacher is not around to guide you like in a conventional classroom. Perhaps you might have apprehensions with the idea of distance education. But that happens all the time with many students. Here are a few tips on how to overcome such fears.

However, distance education is not a match to everyone. Some students need a classroom environment to stay focused and motivated, which comes at a much higher dollar cost, and time and travel commitment. But if you can find the self-discipline required for distance education, the rewards are limitless. 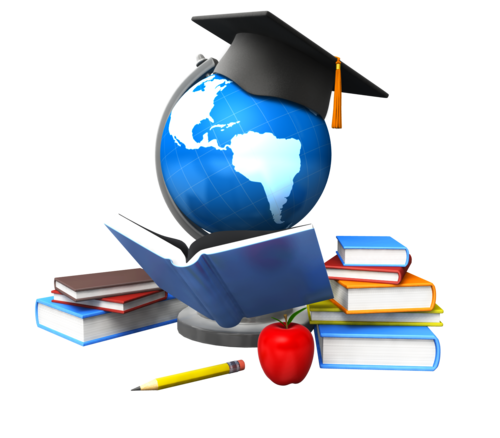 The origins of distance education can be traced to mid-19th century Europe and the United States. The postal system was the best technology that pioneers could use in their day. It was started to open educational opportunities to people who wanted to learn but were not able to attend conventional schools. Those with physical disabilities, women who were not allowed to enroll in institutions open only to men, people who had jobs during normal school hours, and those who lived in remote regions where schools did not exist are the people who most benefitted from distance education.

In 1872, American university level distance education began at Illinois Wesleyan University. Bachelor and graduate degrees could be obtained in absentia. The Chautauqua movement in about 1882 gave the popular push to correspondence education.

In 1915, accreditation of college and university distance programs fell to the National University Extension Association. And in 1926, the National Home Study Council (NHSC) was formed to address the issues of quality and ethical practice that arose due to the popularity of the teaching of academic and vocation courses by correspondence in 1900.

Distance Education has developed as technology changed. The invention of education radio in the 1920s and the advent of television in the 1940s created important new forms of communication for use in distance education. The development of reliable long-distance telephone company in the early 1900s also increased the capacity of distance educators to reach new student population. But telephone systems only played a prominent role in distance education with the development of teleconferencing technologies in the 1980s and 1990s. And, with the spread of computer-network communication in the 1980s and 1990s, it allowed teachers to communicate in conferences through computers.

Today, distance education makes use of the internet where teachers and students present text, pictures, audio, and video. File sharing and communications tools like email, chats, and audio and video conferencing are integral part of the internet setup. 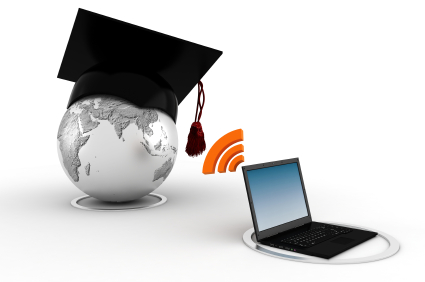 To open educational opportunities to people who wanted to learn but are not able to attend conventional schools, distance education was established. Geographical or time concerns are mainly the reasons that prevent the student from attending an on-campus course. This gap is bridged by electronic means and by distributing educational materials through distance learning programs using printed and mailed materials.

Today, most distance education takes place using the internet because it is the vastly accessible means for majority of the students. Through the internet, the learning materials can be distributed, students can keep in touch with teachers, and provide access to communication between students. Other technological formats are also used in distance learning like television, DVDs, teleconferencing, and printable material. However, distance education through the web is the first choice for many learners.

Distance education makes it much easier for a student to complete a degree or get additional job-training while balancing work and family commitments because class work hours are flexible. Most distance education programs allow their students to work at their own pace and on their own time. Distance learning is also great for students who do not have readily available access to educational facilities or those who want to explore opportunities not offered by their local schools.

In the past decade, distance education has become an increasingly popular way for students to learn about topics and get degrees they might not otherwise be able to pursue. And this allow students to enhance career prospects wherever they may be.

Distance education has been utilized even before the telephone, television or the computer was invented. It has existed already since the 19th century. The founders of distance education utilized the most effective technological innovation available on their day.

Distance education was created to create possibilities to individuals who desired to study, but were unable enroll in standard schools. Individuals who took advantage of such distance learning education included individuals with physical handicaps, ladies who were not permitted to register for educational facilities open only to men, individuals who had jobs during regular school hours and people who resided in distant regions where educational institutions did not exist. 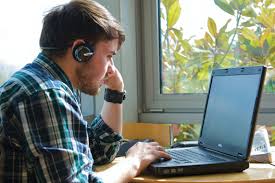 Isaac Pitman, an Englishman, is considered as the early founder. He started educating shorthand by distance learning in Bath, England in 1840. Learners were required to copy short passages of the Bible and send them back for rating using the new penny post system.

American higher education level distance education started in 1874 at Illinois Wesleyan University where bachelors and graduate degrees could possibly be acquired in absentia.

The teaching of educational and vocational classes by distance learning became very popular by 1900. However, issues on good quality and ethical exercise arise, giving bad reputation to some of the schools offering distance learning. The National Home Study Council (NHSC) was established in 1926 partly to deal with these problems. Certification of college and university distance courses fell to the National University Extension Association in 1915.

The creation of educational radio in the 1920s and the introduction of television in the 1940s open a new means of distance education. Teachers made use of these technologies to transmit educational courses to countless students, thus stretching learning chances past the walls of standard teaching institutions. The introduction of efficient long-distance phone systems in the early 1900s also improved the capability of distance educators to get to new student populations. However, telephone systems never performed a notable part in education until the release of new teleconferencing systems in the 1980s and 1990s. Teleconferencing systems made it feasible for instructors to speak with, listen to, and see their students live – that is, without any setbacks in the transmissions – even if they were situated across the nation or around the globe.

Distance education more and more uses mixture of various communication systems to improve the relevant skills of teachers and students to talk with each other. With the spread of computer-network communications in the 1980s and 1990s, many more people acquired usage of computers associated with telephone lines, permitting instructors and students to communicate in meetings via computers.

Industrialization has been a feature of distance education for many years. Otto Peters, a pioneering theorist, described when technology is used to reach learners in mass, education assumes commercial features, such as, standardization of services and huge manufacturing of academic products (Keegan 1994). To the level that letters knowledge trusted huge production of academic materials (e.g. books) it was a commercial business. Another sign of industrialization in distance education is division of labor. The course team as initially designed by Charles Wedemeyer and applied by the British Open University is an example of division of labor in online learning. The contemporary university is also gifted with a bureaucracy, by definition is a commercial operation, although the educating methods both in the class room and at a distance, mostly, remain pre-commercial (pre-modern) and craft focused.

Industrialization to train and learn is particularly suitable when the need of many learners for access is at stake. Daniel (1996) focusing the failure of “campus” education to meet such a need, particularly in developing nations, compared the function of “mega-universities,” or those serving the needs of at least 100,000 learners, with that of “campus” colleges. He said: “The mega-universities vary from campus universities in their manufacturing procedures. The operations of the mega-universities owe much to commercial methods, whereas academic procedures on campus are similar to a cottage industry.”

It is worth noting here that Daniel’s idea of a “cottage industry” is different than that of Toffler, who imagined a “cottage industry” as a “third wave phenomenon.” Daniel’s referrals to a “cottage industry” here is a pre-industrial operation with employees who work alone and perform their projects without the benefit of a supporting staff providing them the advantages of industrial division of labor. Introduction of the Internet with its potential for a post-industrial form to train and learn has led to a review of industrialization. Daniel (1996) making referrals to the disadvantages of the pre-commercial, and commercial operations, said “It is likely that neither strategy will be particularly well designed for the third generation of online learning technologies: the knowledge media.”