Psychology derives from Greek roots meaning study of the psyche, or soul. It is defined as the study of the mind and behavior. Psychology, as defined by the American Psychological Association, is an academic discipline and an applied science which seeks to understand individuals and groups by establishing general principles and researching specific areas.

With Psychology as the study of the mind, it leads us to memory. One function of the mind is to store and remember information. Memory is the sum total of what we remember, and gives us the capability to learn and adapt from previous experiences as well as build relationships.

However, our memory is not perfect or immune to errors. Sometimes we forget things from important to mundane that, one way or another, play such a pervasive and pivotal role in our daily lives. For example, forgetting a friend’s birthday or misplacing an important document. 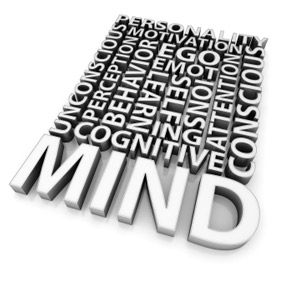 Daniel L. Schacter, psychologist and memory expert, presented a framework designed to outline the seven major “sins” of memory in his book, “The Seven Sins of Memory.” These seven “sins” are transience, absent-mindedness, blocking, mis-attribution, suggestibility, bias and persistence.

Schacter describes the first three sins as those of omission (the memory is lost). Our memory fades over time, is easily distracted that is why we become absent-minded, and is blocked because we struggle to remember things when we know that we know it in the first place.

The last four sins Schacter describes as the sins of commission (at least some of the memory is there, but it is either wrong or unwanted. Our memory mistakes its source, is influenced by outside factors which triggers false memories, is influence by our current beliefs, and remembers things that we would rather forget.

Although our memory is not perfect, it allows us to adapt and interact in a world full of overwhelming information.

Psychologists have to acquire a much better knowledge of the fundamental biological sciences if they wish to engage in a much bigger position in educating medical students, and take part in study and treatment inside the health care process.

Health-related schools are switching from being organized on biologically based departments to multidisciplinary organizations, and that study funded by the National Institutes of Health is requiring a much more interdisciplinary and multidisciplinary strategy. These changes generate a chance for psychology to play a better role in medical instruction and health investigation. 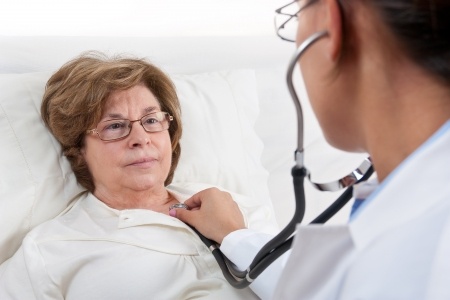 The inability for making psychology highly relevant to the biological fundamentals of medicine can lead to psychology getting minimally highly relevant to medical education and practice. For instance, a psychologist who would like to work in an interdisciplinary treatment plan targeting cancer must provide expertise about a few of the behavioral aspects in the start of cancer – but should know something about oncology and defense mechanisms function, as well.

Definitely, in order to comprehend and educate about these topics, it is essential that we have a number of this fundamental knowledge. There’s a necessity for clinical health psychologists to understand more about anatomy, physiology and pharmacology. For college students studying to become pharmacists for example, psychology offers quite a bit to educate about patient decision-making, social support and problem management and self-care. For example, research has discovered that asking a patient, “Any questions?” when they pick up a prescription decreases the likelihood that a patient will in fact ask a question. By contrast, asking, “What questions do you have?” results in more connection between patient and pharmacist.

Psychologists may also provide important communication instruction on how to build a connection with patients – whether it’s working with children who won’t sit still in the chair or adults who become stressed when dealing with a dental appointment.

A lot more has to be completed to help make education and training possibilities readily available for psychologists within educational health centers. 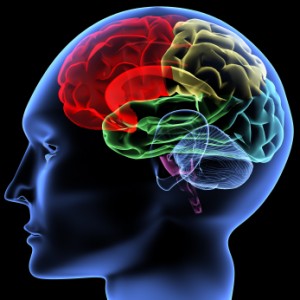 Nurses can have specific specialties and expertise depending on the field that they want to study or to master. Psychological nurses are advanced practice registered nurses or nurse practitioners who provide psychology health care to groups or individuals. They are also called psychological or mental health nurses. They may be found working in a number of places including hospitals, treatment centers, rehab centers, and senior living facilities. Psychological nurses are required to hold a masters degree having a concentration in mental health.

Based on the U.S. Bureau of Labor Statistics (BLS), the general employment of registered nurses is likely to rise by 26% between 2010 and 2020. The BLS notes that due to the greater quantity of duties now being assigned from doctors to nurses, demand in just about all areas is anticipated to increase throughout the country.

Psychological nurses provide care and help people, families, and groups coping with mental health problems. Some nurses within this area decide to focus on a subgroup, like geriatric or child mental health. These professionals are educated to identify mental health disorders and supply treatments, including giving appropriate medicines and providing counseling. Typically, these nurses operate in hospitals or treatment centers; however, many can be employed in rehab treatment centers, hospice care facilities, or senior living centers.

Being a mental nurse first requires finishing a nursing degree program, which prepares students in getting a license in nursing. In addition, individuals thinking about concentrating on mental health usually acquire a graduate degree program; an advanced practice nurse (APN) or nurse practitioner (NP). Nurses within this area frequently hold a Master of Science in Nursing, having a concentration or niche in psychological and mental health nursing. Almost all graduate programs typically require prospective students to carry a nursing license; in addition, they need to possess a minimum professional experience, ideally in the mental health area.