AB 1554 would force Community Care Licensing to begin investigation of problems including abuse, neglect, or serious harm to assisted living centers residents within 24 hours and to complete this most important investigation within 30 days. Assembly member Nancy Skinner’s regulation to change the state’s defective program used to examine problems of neglect and abuse within California’s 7,500 mature care homes was approved this week by the Set up Human Services Panel on a single, bipartisan elect. 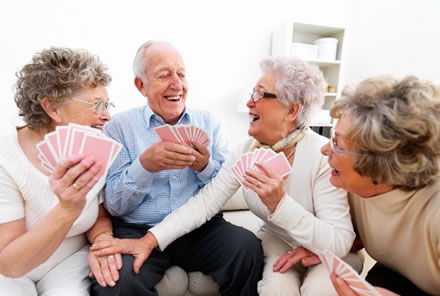 Responding to the scandal at Valley Springs Manor in Castro Valley, where 19 senior citizens were abandoned by the home care owner and reports stating problems in management and administration regarding California’s residential care features for the seniors, Skinner introduced AB 1554 to enhance the investigation and complaint procedure. The bill is part of a package of changes subsidized by the California Advocates for Nursing Home Reform.  “No longer will problems of abuse and neglect be taken under the rug. The terrible occurrence at the Castro Valley care service was avoidable,” Skinner, of Berkeley, said. “We know now that more powerful measures are needed to ensure the safety of our most vulnerable.”

Media reviews have exposed problems in the Community Care Licensing (CCL) issue investigation program exposing a design of superficial investigation, poor interaction with complainants and weak administration. At the hearing, Eric Boice, of Colfax, recounted how the issue and investigation procedure failed his mom, a former primary school instructor clinically identified as having Alzheimer’s. Boice said his mom passed away in 2009 as a result of the abuse and neglect she received while at an assisted living service in Auburn, California. “The investigation procedure was a joke,” Boice said. “We had proof and content information supporting our claims of abuse, yet the state organization did not demand any more information nor did they get in touch with our lawyer. My family’s experience is a sad commentary on our region’s capability to secure residents in assisted living centers.”